Rhythm & Brews by the Bay

Home Events Attend an Event Rhythm and Brews by the Bay Thank You to our Beer Sponsors 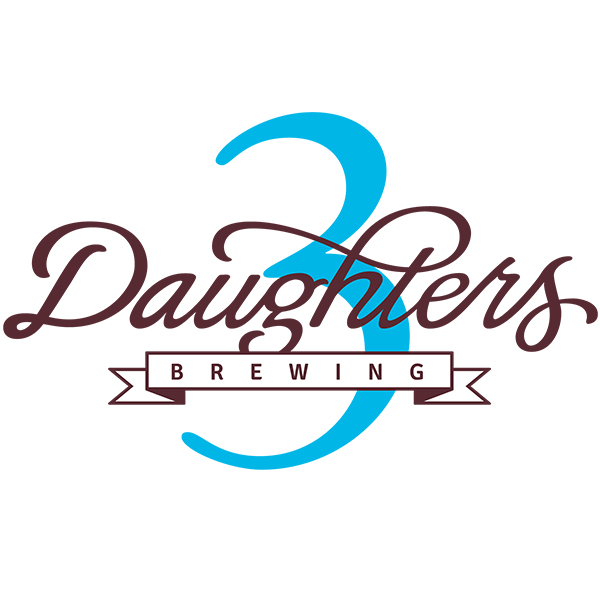 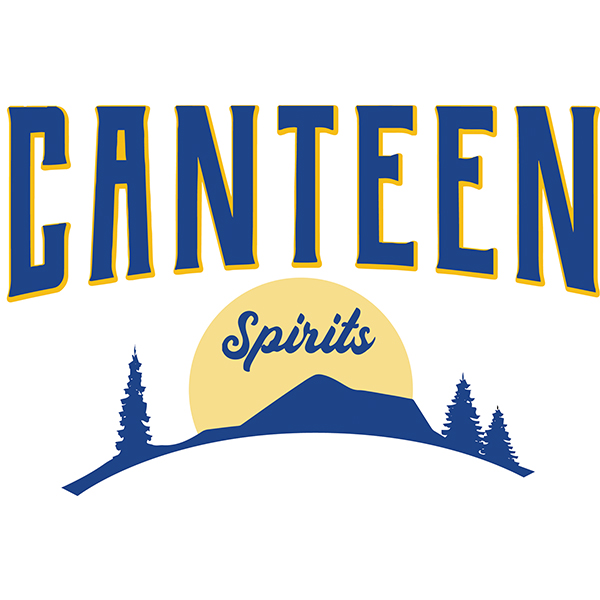 Rhythm and Brews by the Bay will be held rain or shine. Tickets are non-refundable.

This concert experience is standing room only. No chairs or blankets are permitted. A special section has been secured for guests requiring ADA accessibility.

Yes, The rideshare drop-off and pick-up location is the front circle of the Aquarium (701 Channelside Drive).

Parking for the event will be available in the Channelside Parking Garage located at 369 S. 12th St., Tampa FL 33602.

Yes, tickets can be purchased online or at the Aquarium box office until 9:00pm.

The indoor Aquarium space with the complimentary samples will be available throughout the duration of the event, while supplies last. Re-entry to the Aquarium from the concert pavilion ONLY will be permitted.  Please note for the wellbeing of our animals, the Wetlands of Florida habitat will close at 9pm.

A cash bar including liquor will be located in the first floor lobby for the duration of the event. Beer and select canned spirits ONLY will be available for purchase in the outdoor concert pavilion.

While enjoying the outdoor concert experience, guests will have access to a cash bars with beer and select canned spirits, food trucks and portal toilets.

The Gin Blossoms have undoubtedly left their mark on the Rock music map. The Grammy nominated band’s fusion of Melodic Rock, Pop, Folk and Country elements has helped pave the way for the modern Rock of today.

Fans around the world are very familiar with Gin Blossoms’ five-time Platinum breakthrough album New Miserable Experience, containing gems like “Until I Fall Away,” “Found Out About You,” “Hey Jealousy” and “Allison Road.” Those hit tracks were followed up by the Empire Records Platinum Soundtrack hit, “Til I Hear It From You.” In 1996, the singles “Follow you Down” and “As Long As It Matters,” hit the radio again in a huge way, making their Congratulations I’m Sorry record another platinum success. Their latest release, 2018’s Mixed Reality, shares that same timeless feel, packed with 15 songs.

Gin Blossoms hits have crossed over in five different formats, taking the airwaves by siege, and held the MTV playlist captive for most of the 90s. Boasting record sales of over 10 million, the band continues to burn up the road performing over 100 tour dates per year. Don’t miss all these great hit songs, a sampling of new music, and a rockin’ the house down show! Block has long been praised by both media and fans alike for his powerful and emotion-evicting voice which is both unique and instantly recognizable thanks to a string of radio hits including “All For You,” “Change Your Mind,” “Happy,” “Champagne High,” and others. Over the last 15 years, he and the band have been prolific in the studio and at live shows.

Similarly, Copeland is also a celebrated songwriter and vocalist. In 2004 he released a solo album, “No Regrets.” An avid sports and music lover, Copeland has been honing his songwriting skills in Nashville, Tennessee over the last decade with some of country music’s finest tunesmiths.

Sister Hazel is known for their personal approachability and fan-friendly events. Their songs have appeared in many motion picture soundtracks over the last decade including “10 Things I Hate About You,” “Major League: Back to the Minors,” “The Wedding Planner,” “Clay Pigeons,” “American Wedding” and “Bedazzled.”

We use cookies on our website to give you the most relevant experience by remembering your preferences and repeat visits. By clicking “Accept”, you consent to the use of ALL the cookies. However you may visit Cookie Settings to provide a controlled consent.
Cookie settingsACCEPT
Manage consent